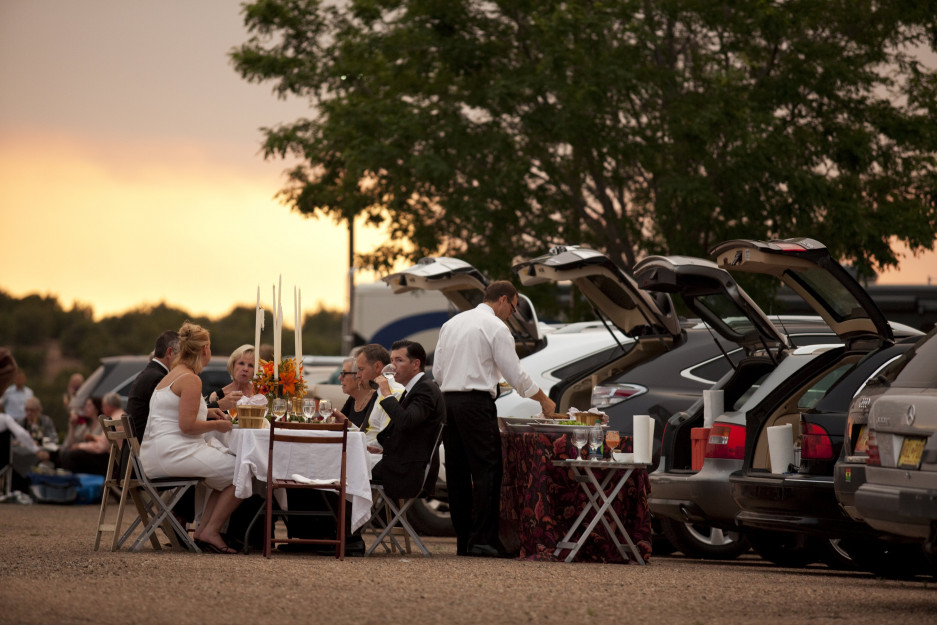 The Marriage of Figaro

What’s a bride to do to stop the unwanted advances of her employer? She teams up with his wife to teach him a lesson in fidelity.

Laurent Pelly’s new production of this timeless classic spins this 24-hour tale like clockwork and reveals that love, especially when paired with wit, can conquer all.

Potent emotion and sweeping drama take the stage as Tatyana’s confession of love is rejected by Onegin who, a little too late, realizes his mistake.

Tchaikovsky’s lush melodies create the intense drama of one of Pushkin’s greatest stories and Alessandro Talevi’s new production centers on the opera’s nostalgic theme of what was, what was not and what could have been.

The Lord of Cries

He lands tonight, on his ship of ghosts, under the scudding skies. His high, thin voice – Ecstasy and ruin! Dracul, Dracula: the Lord of Cries! Deny him not his place.

John Corigliano and Mark Adamo’s exciting new work is a juxtaposition of Bram Stoker’s Dracula and The Bacchae by Euripides. The result is a searing account that points to the monster inside ourselves, not society. This world premiere production is led by director James Darrah who has created a dream-like realm that will frighten and excite.

Mismatched lovers, a group of actors, fairies and their King and Queen are in the forest. Paths cross, so do lovers and, in the end, all’s well that ends well.

Netia Jones leads the Santa Fe Opera premiere of this beloved work. With an eye toward the original Shakespeare and leaning upon traditional “stage magic,” this is a production not to be missed!