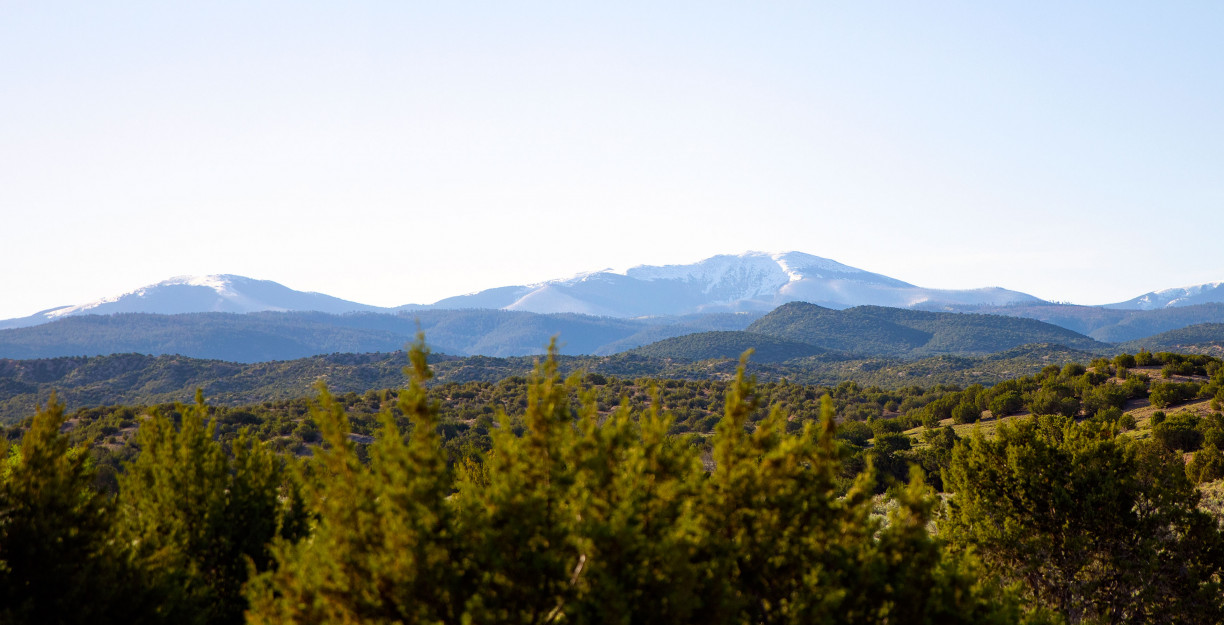 Melissa Etheridge and Keb’ Mo’ at the Santa Fe Opera

Melissa Etheridge and Keb' Mo' at the Santa Fe Opera

Tickets: Tickets may be purchased on line at the Santa Fe Opera website at: https://www.santafeopera.org/whats-on/melissa-etheridge/

ATTENDANCE REQUIREMENT : Masks are Required. Proof of Covid-19 vaccination, or negative testing within 72 hours of show plus matching photo ID will be required to obtain entry to the venue.

Melissa Etheridge stormed onto the American rock scene in 1988 with the release of her critically acclaimed self-titled debut album, which led to an appearance on the 1989 Grammy Awards show. For several years, her popularity grew around such memorable originals as “Bring Me Some Water,” “No Souvenirs” and “Ain’t It Heavy,” for which she won a Grammy® in 1992. Etheridge hit her commercial and artistic stride with her fourth album, Yes I Am (1993). The collection featured the massive hits, “I’m the Only One” and “Come to My Window,” a searing song of longing that brought Etheridge her second Grammy® Award for Best Female Rock Performance. In 1995, Etheridge issued her highest charting album, Your Little Secret, which was distinguished by the hit single, “I Want to Come Over.” Her astounding success that year led to Etheridge receiving the Songwriter of the Year honor at the ASCAP Pop Awards in 1996. In September 2021, Etheridge released a new album called One Way Out. The 9-track album is a collection of songs Etheridge wrote in the late ‘80s and early ‘90s that never made the cut….until now! The time is finally right, and fans will finally get a deeper glimpse to who  Etheridge was then.

With five GRAMMYs, 14 Blues Foundation Awards, and a groundbreaking career spanning nearly 50 years under his belt,  Keb' Mo' has nothing left to prove. Born and raised in Compton, Keb’ began his remarkable journey at the age of 21, when he landed his first major gig playing with Jefferson Airplane violinist Papa John Creach. For the next 20 years, Keb’ would work primarily behind the scenes, establishing himself as a respected guitarist, songwriter, and arranger with a unique gift for linking the past and present in his evocative playing and singing.  In 1994 he would introduce the world to Keb’ Mo’ with the release of his widely acclaimed self-titled debut. Critics were quick to take note of Keb’s modern, genre-bending take on old school sounds, and two years later, he garnered his first GRAMMY Award for Best Contemporary Blues Album with Just Like You. In the decades to come, Keb’ would take home four more GRAMMY Awards; top the Billboard Blues Chart seven times; perform everywhere from Carnegie Hall to The White House; collaborate with many including Taj Mahal, Willie Nelson, Bonnie Raitt, The Chicks, and Lyle Lovett; have compositions recorded and sampled by artists as diverse as B.B. King, Zac Brown, and BTS; release signature guitars with both Gibson and Martin; compose music for television series like Mike and Molly, Memphis Beat, B Positive, and Martha Stewart Living; and earn the Americana Music Association’s 2021 award for Lifetime Achievement in Performance.

Park your RV, pitch your tent or relax in a camping cabin, surrounded by the beauty of the Sangre de Cristo Mountains. You may spot a hummingbird or two while you're staying at Santa Fe KOA Campgrounds, just a short drive from downtown Santa Fe.

Connect with the heart of nature in Hyde Memorial State Park's ponderosa pine mountain forest, where three yurts provide a unique lodging experience that's rooted in an ancient nomadic tradition. Each yurt contains six single beds that can be grouped together in various configurations. Kick back in your outside activity area, with a fire ring, dining table and food safe, to keep the critters away. Vault toilets and water are just a short walk away.